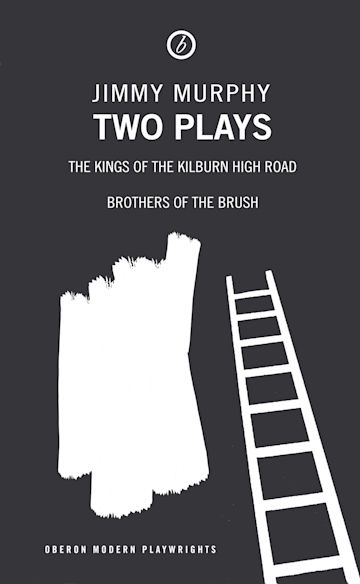 The Kings of The Kilburn High Road

Performed by: The Ray Leonard Players

In the mid 1970s, a group of young men left their homes in the West of Ireland, took the boat out of Dublin Bay and sailed across the sea to England in the hope of making their fortunes and returning home. Twenty five years later only one, Jackie Flavin, makes it home – but does so in a coffin. The Kings of the Kilburn High Road is a play by Irish playwright Jimmy Murphy first produced by Red Kettle Theatre Company at the Garter Lane Theatre Waterford Ireland in 2000. The first American production was staged by the Rochester Community Players of Rochester, New York, in April 2005.

Do you want to see more than one event? Perhaps the Season Ticket would suit you better. Gain access to all shows throughout Mountmellick Drama Festival for just €70 (€45 Concession).