Set in the mountains of Connemara, the play centres around Maureen Folan, a plain and lonely woman in her early 40s, and Mag, her manipulative, aging mother. The two share a turbulent and unhealthy existence. Mag’s interference in Maureen’s first and potentially last romantic relationship sets in motion a chain of events that are as tragically funny as they are horrific. The Beauty Queen of Leenane is a 1996 dramatic play by Martin McDonagh which was premiered by the Druid Theatre Company in Galway, Ireland. It also enjoyed successful runs at London’s West End, Broadway and Off-Broadway. 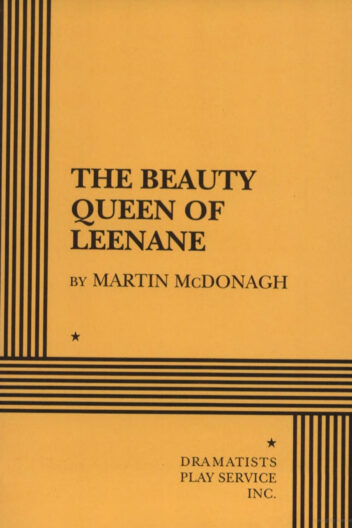 Proof is the story of an enigmatic young woman, Catherine, her manipulative sister, their brilliant father, and an unexpected suitor. They are all pieces of the puzzle in the search for the truth behind a mysterious mathematical proof. Proof is a 2000 play by the American playwright David Auburn. It was developed at George Street Playhouse in New Brunswick, New Jersey, during the 1999 Next Stage Series of new plays. The play premiered Off-Broadway in May 2000 and transferred to Broadway in October 2000 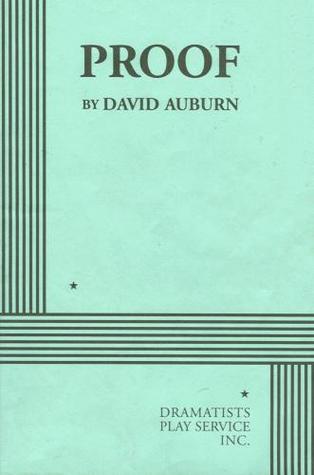 Performed by: The Ray Leonard Players

In the mid 1970s, a group of young men left their homes in the West of Ireland, took the boat out of Dublin Bay and sailed across the sea to England in the hope of making their fortunes and returning home. Twenty five years later only one, Jackie Flavin, makes it home – but does so in a coffin. The Kings of the Kilburn High Road is a play by Irish playwright Jimmy Murphy first produced by Red Kettle Theatre Company at the Garter Lane Theatre Waterford Ireland in 2000. The first American production was staged by the Rochester Community Players of Rochester, New York, in April 2005. 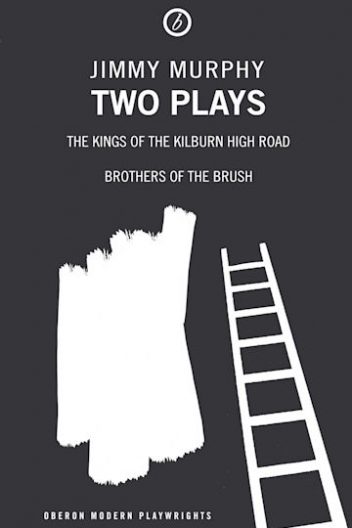 The Father (Swedish: Fadren) is a naturalistic tragedy by Swedish playwright August Strindberg, written in 1887. It is about the struggle between parents over the future of their child; resulting in the mother, using her cunning manipulative skills, subduing and finally destroying the father. Versions of this play has been performed on Broadway and on the West-end across the decades. 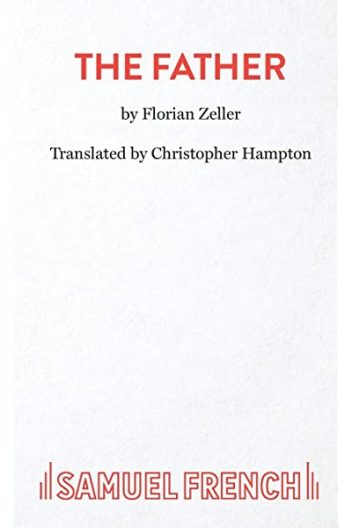 Mick and Mairton are gravediggers whose job is to disinter the bones of seven-year-old corpses and smash them to dust to make room for the new arrivals. Gossip has it that Mick murdered his wife, so Mick arranges that Tom, Mairton’s policeman brother, should be at her disinterment. But the bones are missing. 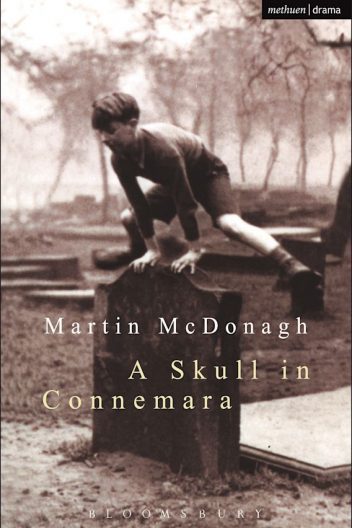 One life in the hands of 12 women. Rural Suffolk, 1759. As the country waits for Halley’s comet, Sally Poppy is sentenced to hang for a heinous murder. When she claims to be pregnant, a jury of 12 matrons are taken from their housework to decide whether she’s telling the truth, or simply trying to escape the noose.The Welkin is a courtroom drama that sets itself up as a winking feminist twist on Twelve Angry Men. 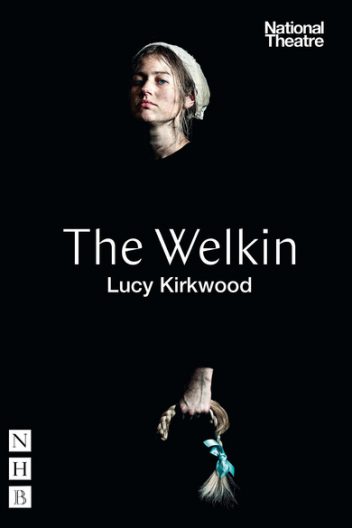 Farsiders tells the story of three young men working in a dole office who simply can’t wait for the weekend to arrive in order to indulge their various passions. It contains some wonderfully funny lines, while at the same time, capturing the very essence of weekend life in a rural Irish town in the 1980’s. 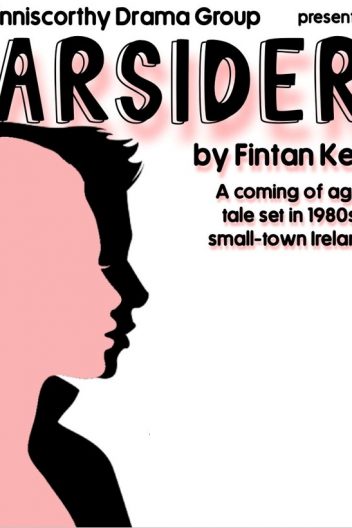 It’s Christmas Eve and Sharky has returned to Dublin to look after his irascible, ageing brother who’s recently gone blind. Old drinking buddies Ivan and Nicky are holed up at the house too, hoping to play some cards. But with the arrival of a stranger from the distant past, the stakes are raised ever higher. In fact, Sharky may be playing for his very soul. 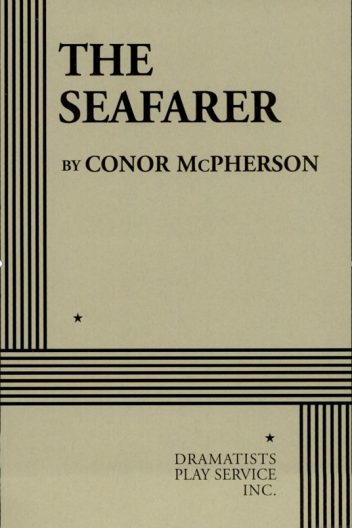 Mountmellick Drama Festival has been in existence for over thirty years. The festival is firmly established as the premier event in the Laois and Midland’s Theatre calendar.

The Festival runs in the newly refurbished Mountmellick Community Arts Centre. The Arts Centre boasts a four-hundred and fifty seat Auditorium with a Michael Scott designed proscenium style stage ensuring perfect sight lines with a full view from every seat in the house. Seating is Pullman styled ensuring a comfortable evening for all patrons.

Mountmellick Drama Festival is renowned nationally as the friendliest theatre event on the circuit. The hosting committee will greet you each evening and are available to attend to your every need. You will have the opportunity to chat about the show over light refreshments and the interval and post-show banter that takes place each night is a theatre in itself. It is not unusual to see the audience, performers, adjudicator, and festival staff submerged in discourse long after the final curtain. 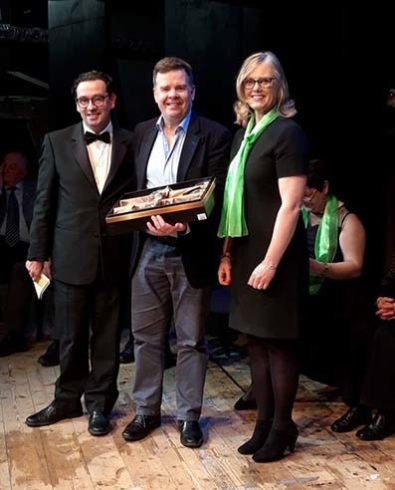 We are a voluntary run, self-funded, not for profit organisation made up of members with many diverse skills and talents from all over the community.

After a two year unavoidable absence the wait is over, live theatre is back and we couldn’t be happier. A warm welcome awaits you and your friends, we’ve truly missed you.

To the participating drama groups, welcome and thank you for bringing your production to Mountmellick Drama Festival 2022. We wish you the very best and hope your circuit journey is enjoyable and rewarding. 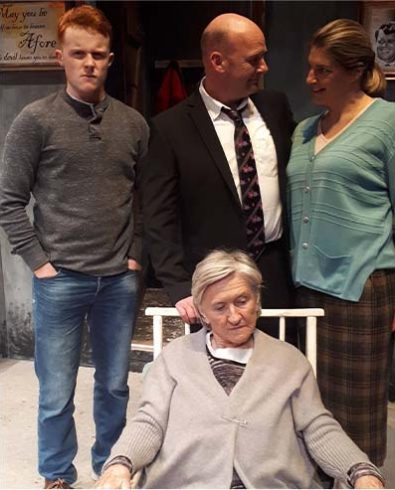 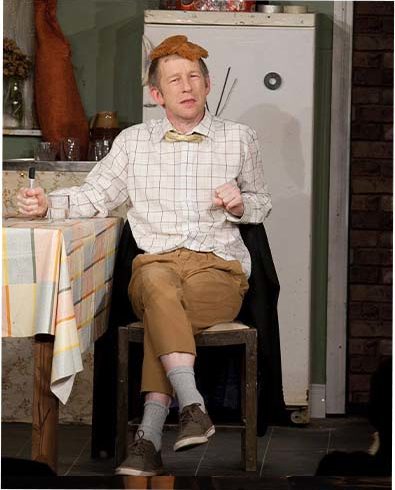 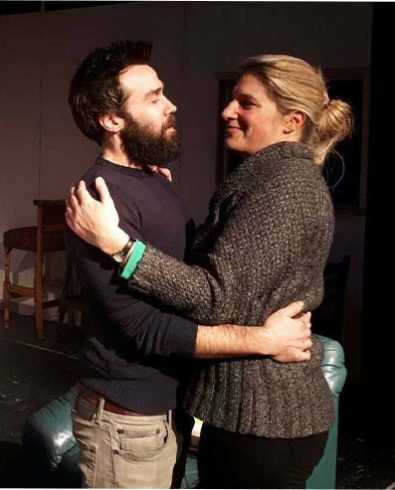 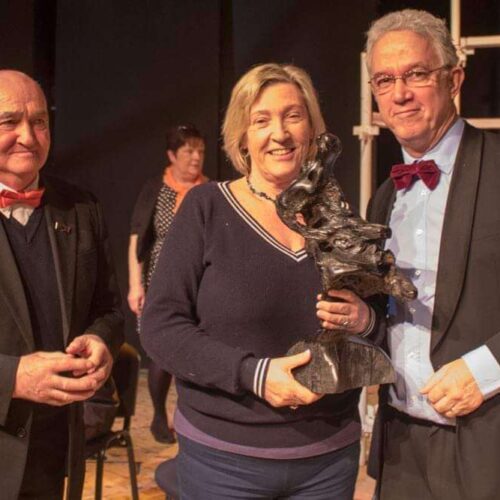 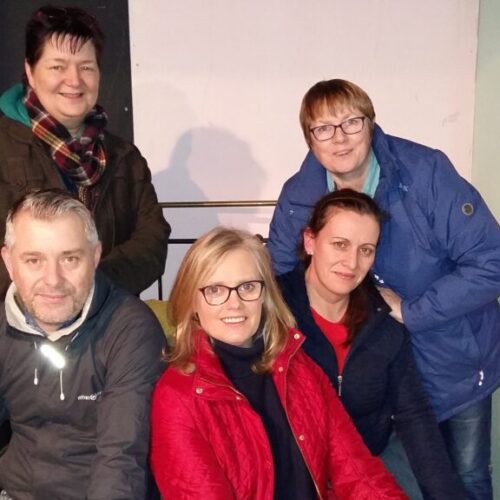 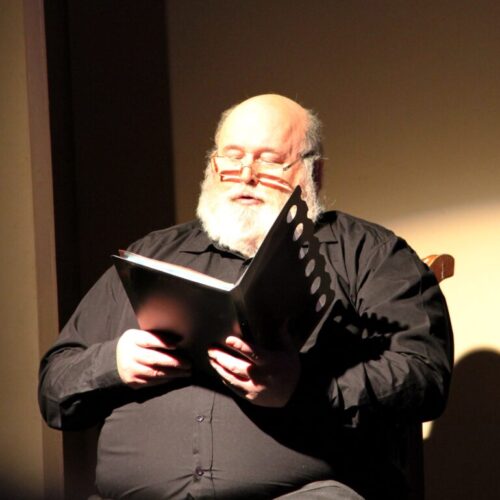 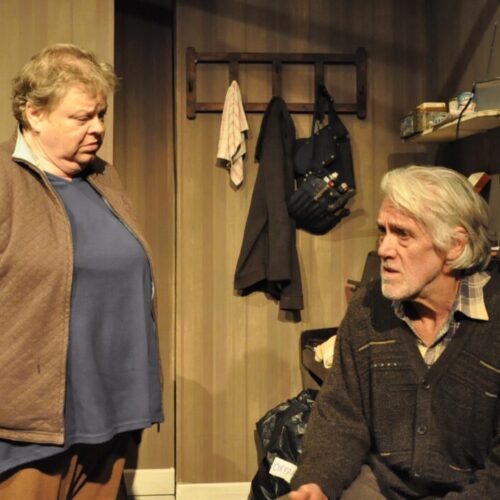 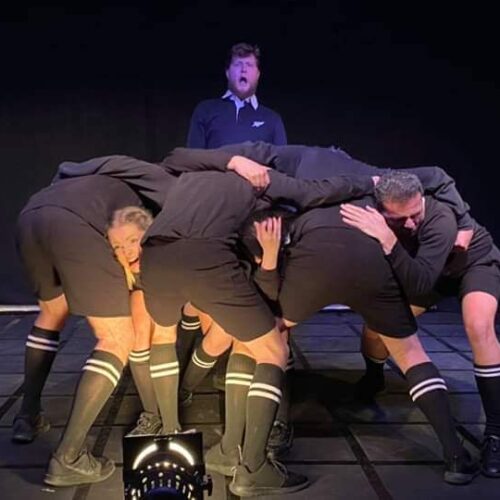 Warning: array_combine(): Both parameters should have an equal number of elements in /home/customer/www/mountmellickdramafestival.ie/public_html/wp-content/themes/mountmellick-drama-festival/lib/functions/facebook-posts.php on line 55

Ballyduff Drama Group is delighted to announce, we will be back on the road for the 2023 All Ireland Drama Circuit, with the Irish Premier of “The Wel …

Congratulations to the Amateur Drama Council of Ireland on 70 years

Congratulations to the Amateur Drama Council of Ireland on a very successful 70 years! 🎭

Tickets are now available online for the first time.

Our shows will be running at full capacity. 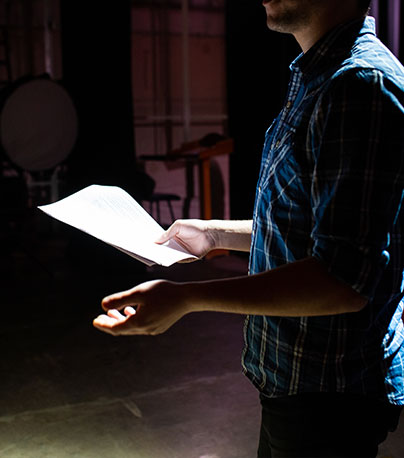 Just like that, our Drama Festival has come to a close! What a wonderful week it has been! Thank you to all the… 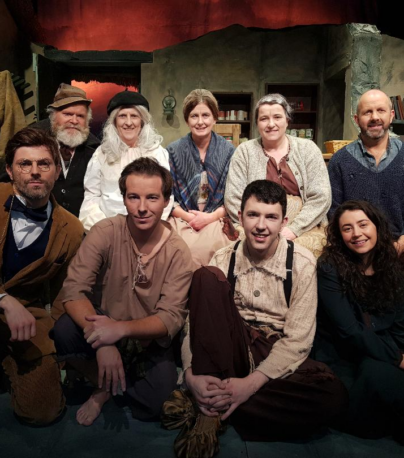 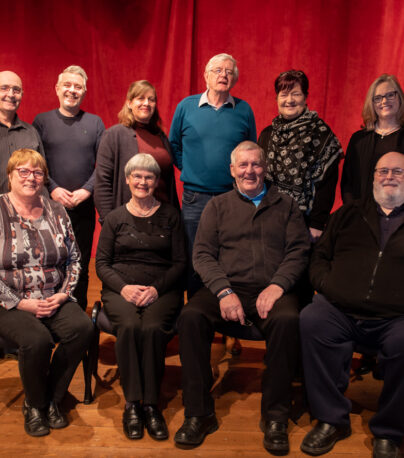 What is the Mountmellick Drama Festival?

Mountmellick Drama Group started life as Mountmellick Pioneers way back in 1979. Founded on the instigation of the then spiritual director of the… 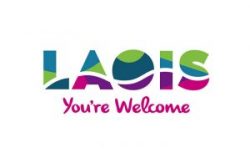 Feel free to contact us any time. We will get back to you as soon as we can!
Manage Cookie Consent
To provide the best experiences, we use technologies like cookies to store and/or access device information. Consenting to these technologies will allow us to process data such as browsing behavior or unique IDs on this site. Not consenting or withdrawing consent, may adversely affect certain features and functions.
Manage options Manage services Manage vendors Read more about these purposes
View preferences
{title} {title} {title}